What would it take to be free? 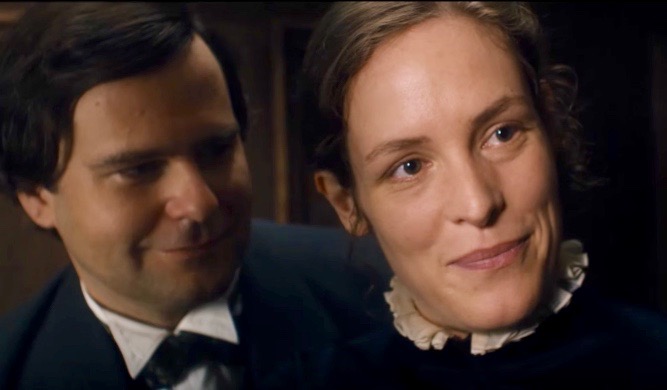 We often use the word freedom, but what would it really mean to be free? At the age of 21, Lou Salome described the life she planned to live:

What I shall quite certainly do is make my own life
according to myself, whatever may come of it. In this
I have no principle to represent, but something more
wonderful--something that is inside oneself and is
hot with sheer life, and rejoices and wants to get out.

But, as time went by, she learned that some things that stand in the way of freedom are--like "sheer life"--within ourselves. Her lifetime as a seeker, leading to encounters with Nietzsche, Rilke and Freud, is the subject of a new film by Cordula Kablitz-Post. After successful runs in theaters in Europe and Brazil, the film has now been released in North America by Cinema Libre Studios and can be seen on iTunes, Vimeo and Amazon Prime.