The mystery of Sibelius' Eighth Symphony

In the summer of 1936, pianist Harriet Cohen visited the Finnish composer Jean Sibelius in Helsinki and asked him about his Eighth Symphony. Nearly a decade before, he had claimed it was nearly completed, and he had promised a premiere to several orchestras over the years. Rumor in London had it, she said, that the symphony did not exist.
Sibelius emptied his pack of cigarettes, drew a musical staff on the wrapper and jotted down 'a long, spreading chord,' Cohen reports in her memoirs. 'This,' he said,' is the first chord of my Eighth Symphony.' Very well, but what became of the rest?
British poet John Greening's long poem, 'The Silence,' ponders that question with wit and imagination. I reviewed his new collection and along with his new anthology of poems about composers, for The Manhattan Review: 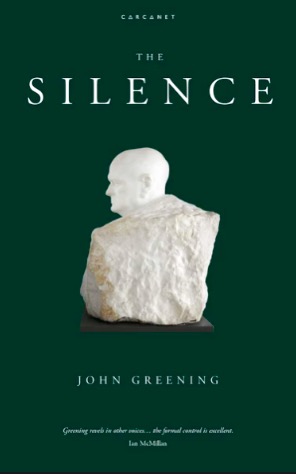 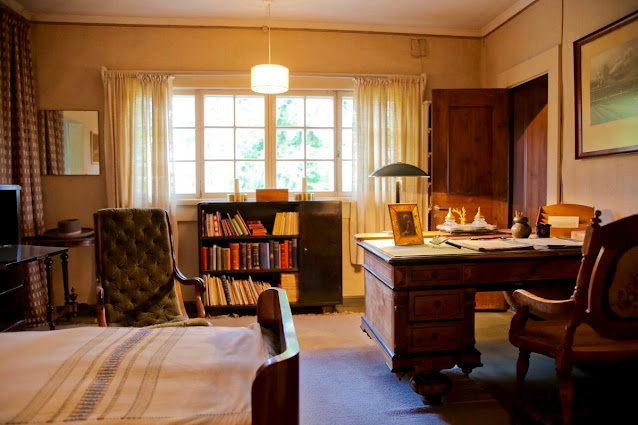 Sibelius' study at Ainola, his family's home near Helsinki